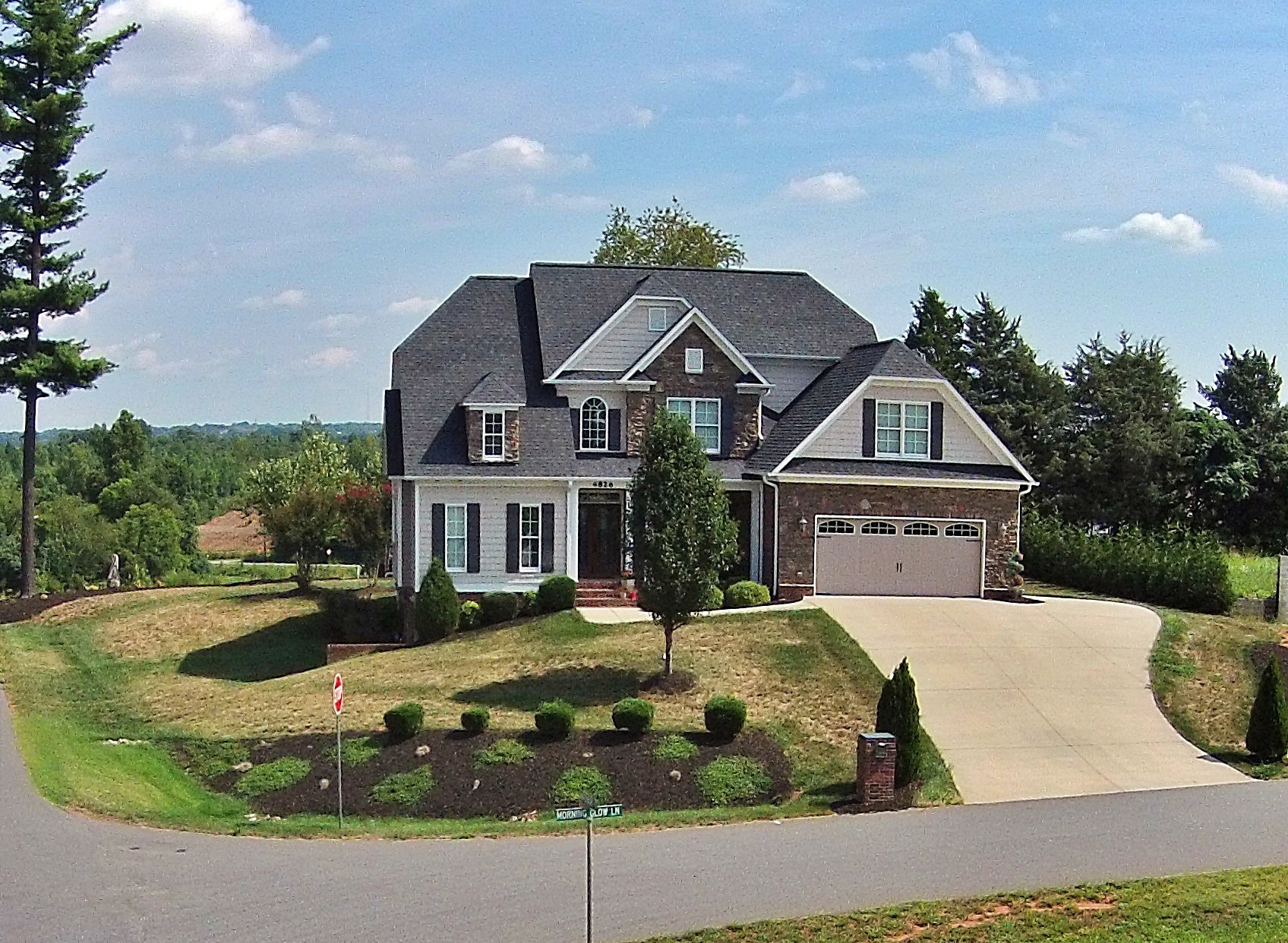 SKYCAM 1 Chief Pilot Gary Goss began aerial photography/videography flying his father to take aerial photos for his dad's business, Flight Lines. A few years later, Gary began flying a news helicopter for a major market television station and flying for Hollywood productions along with numerous airborne video assignments in several eastern states . Gary's aerial photography and videography has produced several television commercials, and news promotions in three major markets. In addition he has flown for movies, and documentaries for both the United States and Asia.

In 2014 Gary began flying a drone for fun taking photos of his neighborhood, and various scenic places during his travels. The more he flew, the more he learned about the possibilities that drones offered for a unique aerial perspective. All through his flying career in airplanes, helicopters and drones, he learned to look for the right POV (Point of View) perspective where the end result was "the shot" and not just another photograph or video. Drones offer the ability to take the time to look and find the shot without incurring expensive airplane or helicopter costs. Gary's extensive flying and photography experience brings a remarkable product to the customer. That is why SKYCAM 1 is On Top Of The View. 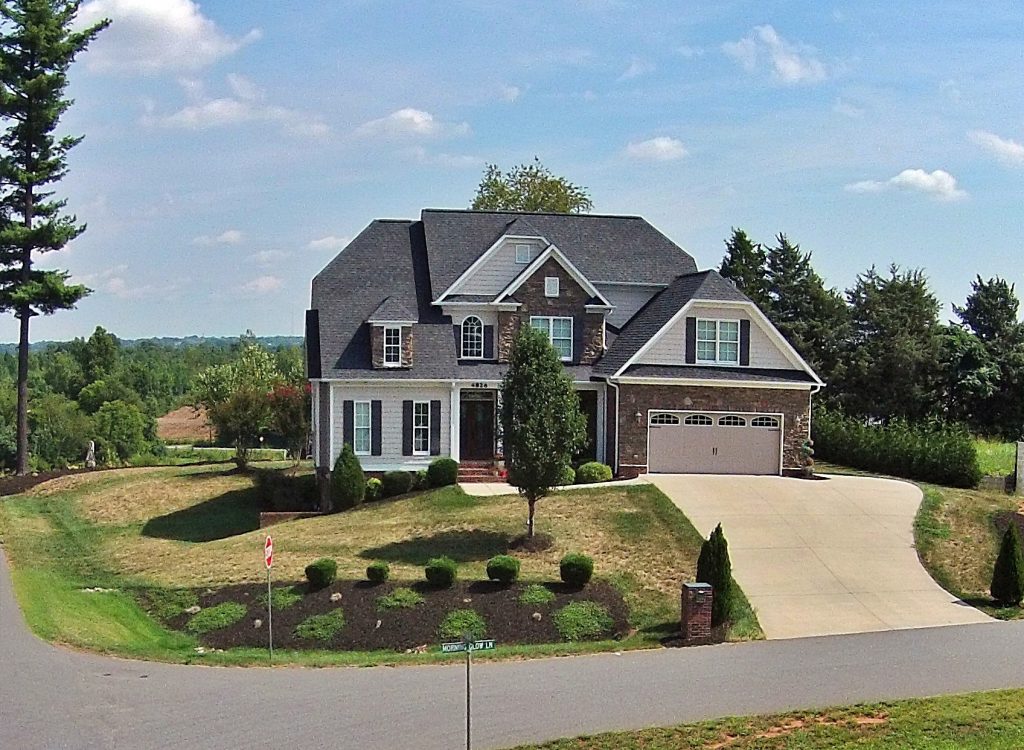 Member since 1 year ago
View Profile

This website uses cookies to improve your experience while you navigate through the website. Out of these, the cookies that are categorized as necessary are stored on your browser as they are essential for the working of basic functionalities of the website. We also use third-party cookies that help us analyze and understand how you use this website. These cookies will be stored in your browser only with your consent. You also have the option to opt-out of these cookies. But opting out of some of these cookies may affect your browsing experience.
Necessary Always Enabled

Performance cookies are used to understand and analyze the key performance indexes of the website which helps in delivering a better user experience for the visitors.

Analytical cookies are used to understand how visitors interact with the website. These cookies help provide information on metrics the number of visitors, bounce rate, traffic source, etc.

Advertisement cookies are used to provide visitors with relevant ads and marketing campaigns. These cookies track visitors across websites and collect information to provide customized ads.

Other uncategorized cookies are those that are being analyzed and have not been classified into a category as yet.